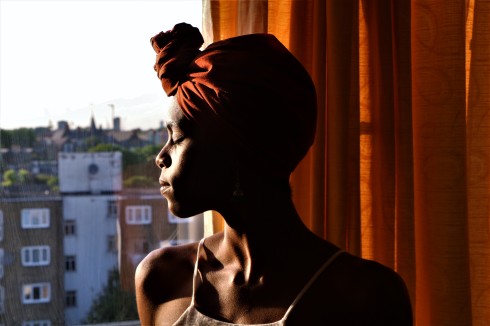 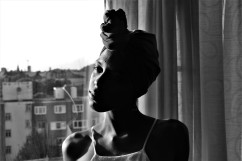 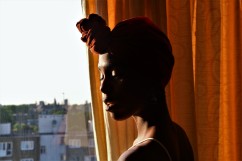 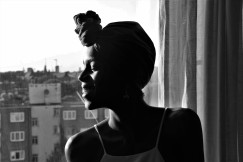 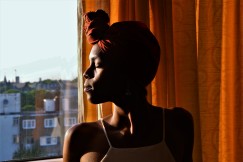 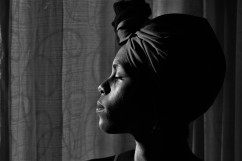 What do you wanna be when you grow up?

Have you started looking at any career options?

I am on the verge of finishing my university degree: sketching a trajectory, defining my course of action and giving a shape to my aspirations has become somewhat pressing. In the West, we are brought from the youngest age to think that we can achieve anything in life and our imaginary takes a hold of these never-ending possibilities. This one is for all the dreamers out there.

Studying in university, although full of exalting experiences that help you grow into a young adult, doesn’t necessarily prepare you for the real world. They tell you to get degree after degree and that you will be certified a job and a seat a the table. Rather, I am left in a sea of confusion, no longer certain of how my privilege can bring me back to shore. As a black African woman, my affinities lie on the continent and I constantly remind myself that this is enough to justify a career in that vast location. However, I realized how erroneous that assumption sounded when I started my work experience in South Africa. I found myself in an organization that addressed some of the issues challenging African women’s empowerment. Precisely, it dealt with the legal mechanisms meant to protect young girls and women from gender-based violations. I was able to revisit concerns on female genital mutilation and child marriage as well as the repositioning of women in the realms of education, health and politics. The legal frameworks predicated for the disempowered appealed to me; it made sense to work through the Law as the Law assured any human being the right to exist and to understand his/her/their existence in society through a pan-African perspective. My university education had served its right; I could discuss freely the fate of millions of African women with people who had careers and who were experts in la matière. I felt empowered to do the right thing.

Where was the realness in that? I didn’t know whose identities and narratives I was trying to change. I didn’t know whether this change was actually empowering. Soon I realized that the organization didn’t even carry awareness in its locality, despite its overarching pan-African reputation. My privilege struck at me like lightening as the young African woman, educated her whole life in the western world, trying to defend women she had never seen nor could relate with, wanting to build a career for herself in Africa. It made me think of how easy it has been to cry out the law, live above it, mold it indulgently or even forget about it for people like me. As a woman, there is no escape to the violence that pervades your societal existence; I know it and experience it too but nowhere could I fully embrace someone’s else trauma and decide for its formulation and its applicability in the world of Law.

I am not having an identity crisis. On the contrary, my self-hood is continuously being delayered so I can better reconstitute the puzzles. For I know I want to strive for the rights of women by unpacking their laws first, wherever that may be. I do not intend to homogenize their struggles as women; rather, I want to see what different women with different stories on health, education and politics have to say. I want to be able to tell whether their narratives work within or outside the law and work hard on accommodating those that live without.

Levitated to thrive but uncertain of its reverberations. I think I’ve been so caught up in lessons for the future that I quickly forgot about the lessons of the present. There is no answer to tomorrow’s uncertainties. Although my privilege provides security, it does not give me certainty of anything. Thus, I will not token my privilege to be called the exception. I will be exceptional because I have faith in my Africanness and the diversity that is entrenched in that identity. I truly believe there is entry into exception for anybody that carries that identity with dignity. And for that, my privilege to be an African educated young woman will help me flourish.

Photos of Veronique by Hannah Wolny