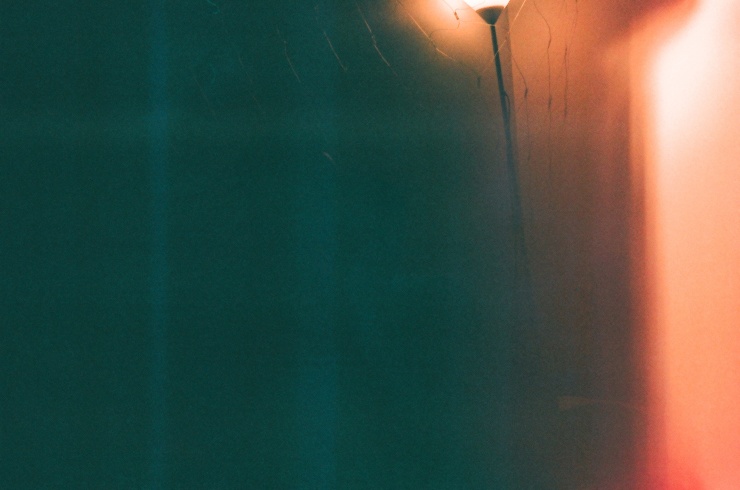 You will feel it

You will grow and know

What it is to want and be wanted

Haunted by hands too big and feet kicking against the water 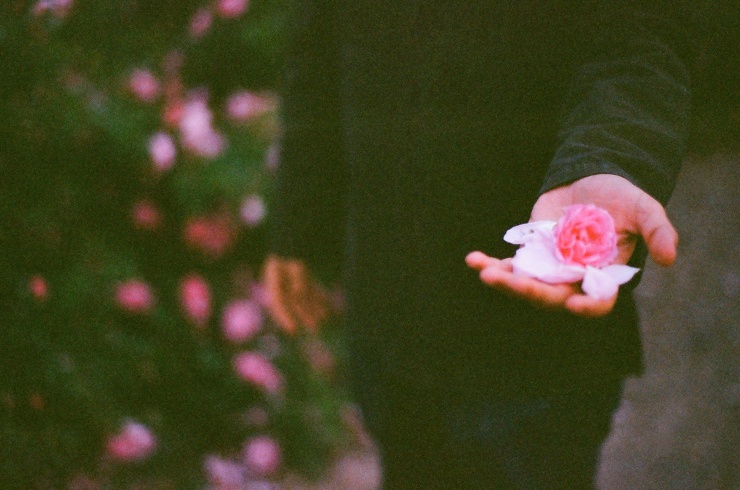 I haven’t thought about virginity in a while. Since I began embracing single life, sex and intimacy became things that I engage in (either by myself or with others) to feel good. But I do remember a time when my virginity was constantly on my mind, and I connected it to light and darkness. Intimacy in the dark was quieter and more discreet; it didn’t really count until the sun came out, and then my virginity was vulnerable, it was exposed.

Is there a reason why we don’t think much of our virginity? Is it because it was too painful to bear the memory now that is finally over? Or simply because it is still so personal- not a taboo don’t get me wrong- that in revealing it to an outside audience we become vulnerable? My complex was not about being a virgin but about virginity itself. During my teenagehood virginity was the big obstacle to overcome. A race to become a woman- as if sex would free you from your own infantility- and also a race not to be “too old” to petrify guys in the prospect of “taking someone’s virginity”. 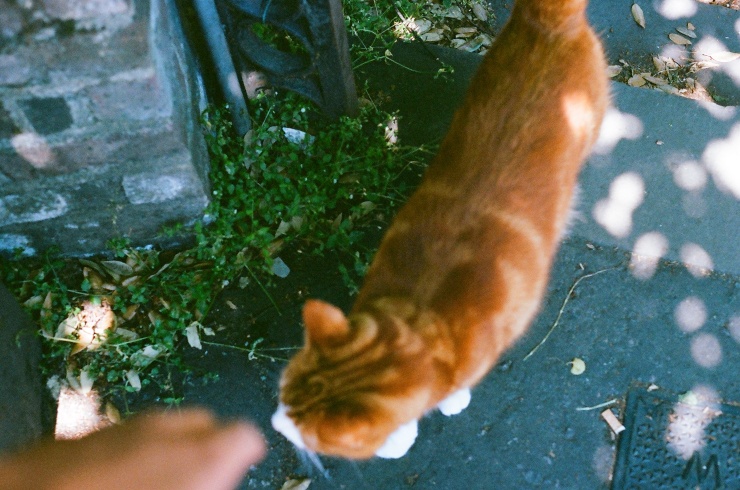 Where is the romantic side of it, someone could think.

When I thought my hymen completely broke from penetration I neither felt that I had lost or given away my virginity. In my head I had lost my virginity long before that. When the first guy discovered my naked body, that was already not being a virgin to me. Virginity is about uttering your virginity and every emotive construct that comes with it. But constructs are embedded in us, and for as much as I wanted to see it as a mere vaginal stretch, the unconscious spoke to me and told me it was more than that when I had my first panic attack a few days later during my finals.

In my life, there is a time before it happened and a time after. Before, I was an obedient young girl who knew nothing better than my mother’s teachings. “Any physical relation with a male can only occur after marriage.” I must protect my honour. In my culture and faith, I feel that sex before marriage is the worst sin a WOMAN can commit.

When it happened, feelings and biology overtook my rationale. When he broke my heart and left, he took my most guarded possession with him. From then on it was a battle to accept that I am no longer a virgin. I am impure and I am not my mother’s good girl anymore. My identity is split in two: I would love to feel that I am just a free woman who consented to sex within a relationship and enjoyed intimacy. But no matter how much I try to modernize my definition of virginity, I know that society would label me a disreputable girl, and bring my family name to shame. 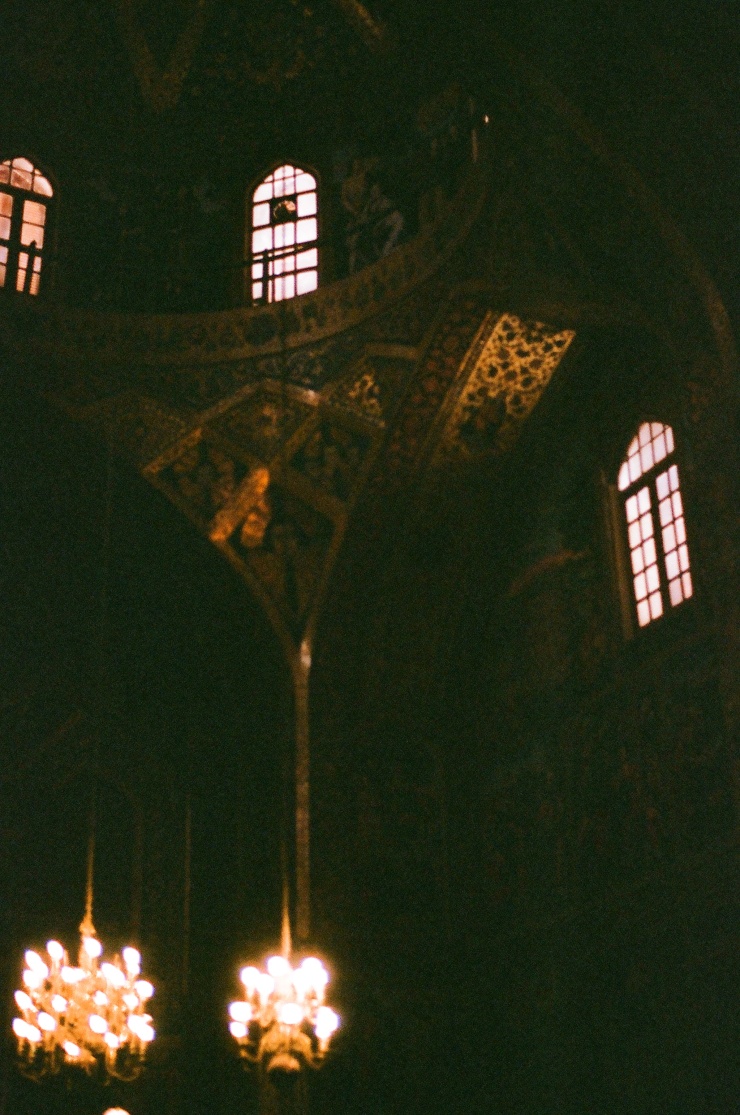 I live in constant fear, considering ridiculous surgeries to try “fix my wrongs.” Sleepless nights worried about the first night with my future husband. Do I trust him with the truth? Shall I lie and fake it? As much as you may want to shake me awake from this nightmare, the reality will still be as they say. I gave myself to him, I deserve whatever I get.

Why do we talk about someone taking our virginity? My virginity is not yours to take. It is not up for grabs. And why does it matter when you took- I lost – my virginity?  Because it’s meant to be a celebration when for me it was actually… not fun. It was not pleasant. So why do I have to celebrate pain when I can celebrate anything I like and enjoy? Why do I need to frame the date and remember that ‘special’ moment? 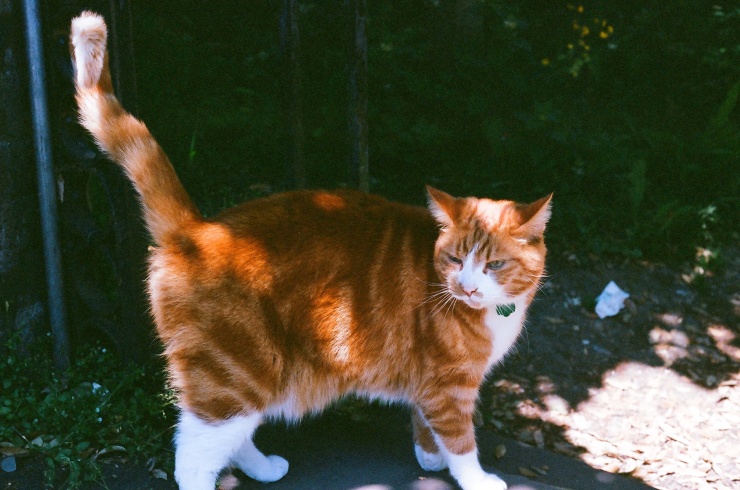 When I lost my virginity in the traditional, conventional sense I felt nothing but pain. It wasn’t with anyone special, certainly not ‘The One’. Thinking back, maybe that was a defence mechanism. Without high expectations, you’re less likely to be hurt, at least mentally. I had had other experiences of foreplay that certainly were not fun. And if you consider the breaking of the hymen as the sign of losing your virginity, then I didn’t even lose mine through penetrative sex. I did so through painful, irresponsible, drunken foreplay on a careless night with someone I barely knew. That moment of penetration and the cloudy memories that I have from that night have defined my sexual relationships today and made it hard for me to enjoy sex as I would have liked to.

i’m in a two-year celibate spell & it was not a deliberate choice. sex, or my lack of it, has become a muse as of late; a telltale sign that it’s not only happening to me, but affecting me. basically, i’ve been losing it!

i don’t feel particularly unattractive or unwanted. there’s always someone to go back to and, frankly, i’m a young woman; the offer of sex is everywhere — even if lacklustre or unimpressive, or void of intention.

it’s affecting me because sex is one of the most potent ways of releasing ones sensuality; to be so present & physically aware that the mind must make way. i’m a woman that thinks too much but feels it all; and sex reminds me how beautiful & vital the fleshly is — it also does wonders for my skin. 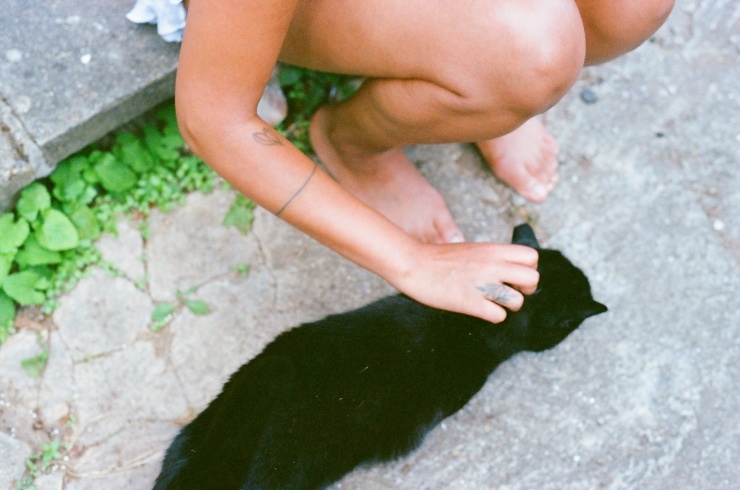 the question i get asked all the time when i find myself discussing this with someone (after all the gaping mouths, shocked gasps & unsolicited comments) is:

if it’s affecting you so much; why don’t you go get you some?

to them i answer:

poetry also reminds me of the vitality of the sensual world. i get to abandon myself in words i’ve written & manifest within them physically. it’s a pleasurable pursuit even when frustrating or i’m filled with doubt.

i also can pursue poetry without the constant fear that i’m doing something wrong. it’s acceptable, maybe even noble. with sex, however, it’s a completely different thought-process.

with my last sexual partner, who also happened to be my first, he constantly mentioned how he didn’t want to ‘take my virginity’ from me & wished i wasn’t a virgin so he could ‘make love to me’. i had to tell him straight that nothing of mine belonged to him just because he was the first person i’d had sex with. but even throughout the relationship, he was critical of how new these words & ways of being were to me.

this absolutely makes the sensual pursuit a difficult one; but it doesn’t make it immoral. so why do i talk myself out of it so often?

because it fills me with shame & i’m silenced by modesty’s monologue. 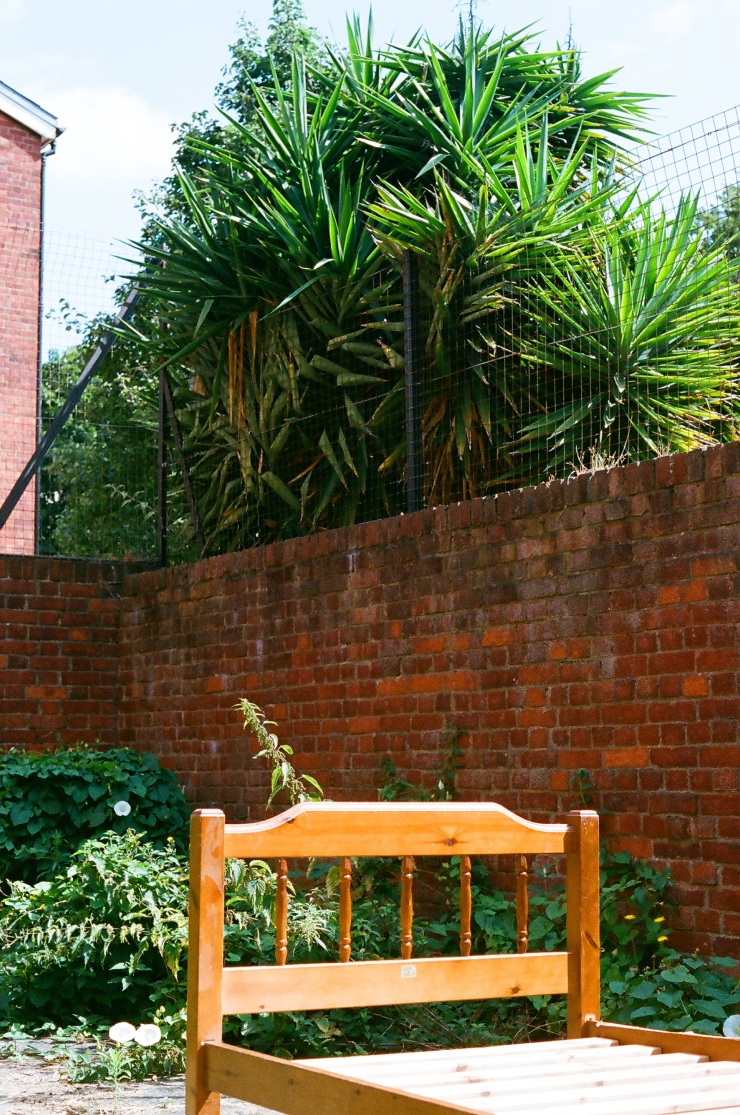 there’s a difference between being good & being a good girl. there are things — affectations — that the good girl does & doesn’t do. i spent much of my childhood being told to shrink. by “friends” and family members. i’ve felt like too much my whole life; too passionate, too attentive, too caring, too much attitude, too intense, too into it. so i wore modesty like a starched gown; let it to twist my ankles, feet & stomach into swans necks. it made me obedient & silent. kept me in waiting with my legs crossed. it’s a constant holding of breath; there’s no coming up for air.

i try to rationalise it & give modesty’s monologue a sort of merit; attempt to attach substance. but i’m just limp & lifeless, dying of thirst. 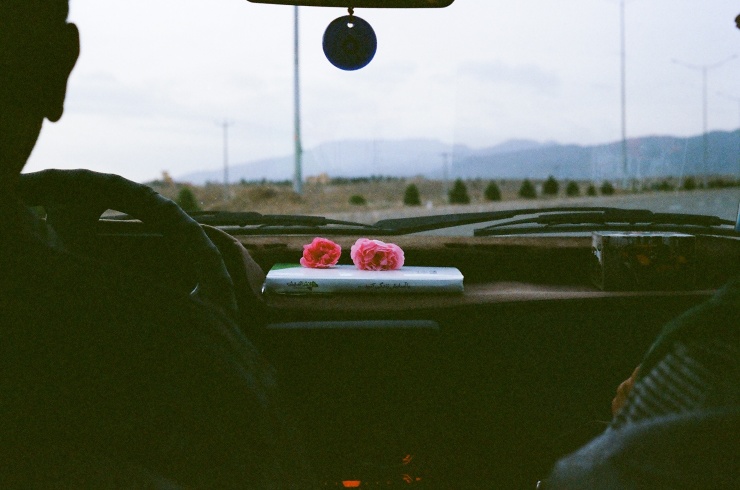 so where am i now?

to quote ntozake shange, “i found God in myself” & God ain’t got no extra space — so i take a cleaving knife to modesty daily. sometimes i’m only able to slice off a little, other times i get rid of whole chunks. but i’m trimming this shit off.

this shame is not mine. it was projected onto me;

and i’m getting rid of it. 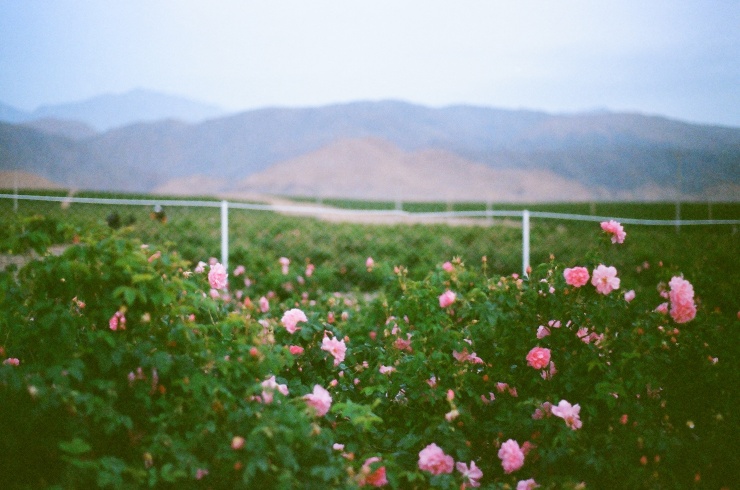